Although I prefer writing, there are times when it is more convenient to simply pull out my phone and record fast voice notes. It’s even nicer to hang the legs up and take long notes using only your voice at other times. Today we will talk about the Best Android Dictation Apps.

Whether you want to take voice notes on the move or have them transcribed into text, the Google Play Store has a number of voice-to-text apps, and here is a selection of the finest free ones.

This article has compiled a list of some Android Dictation Apps. Let’s have a look at the list given below. 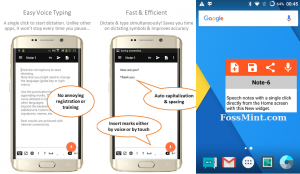 Speechnotes has an on-screen keyboard that allows users to enter punctuation marks without having to say them out loud in the middle of a phrase. Emojis and symbols are also used to make messages more lifelike. Offline note-taking, automated support for Google Drive backups, a home widget, Bluetooth compatibility, and continuous recording are among the additional features.

Voice Notes is meant for capturing rapid, on-the-go notes by recording quick notes that are transcribed to text or saving audio notes for later listening. It also has a periodic alert reminder, as well as organizational features like colored tags, import/export, and customized categories. It is amongst the Best Android Dictation Apps. 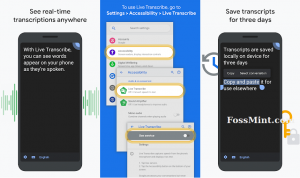 Live Transcribe is a real-time speech transcription service for the Deaf and hard of hearing that is powered by Google’s automatic speech recognition engine. It supports more than 70 languages.

Its strengths include the capacity to switch between two languages and the ability to distinguish between actual conversation and background noises such as a barking dog. 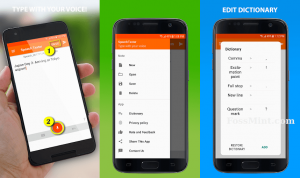 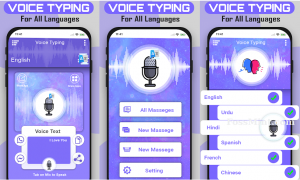 The ability of Free Speech to Text to accurately transcribe speech to text in any language has made it very popular. It contains built-in keyboards for all supported languages, as well as a straightforward user interface for easy copy-paste operations. It is one of the Best Android Dictation Apps. 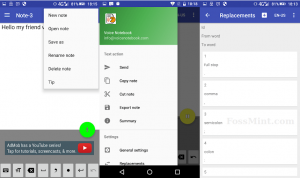 Voice Notebook has a customizable set of punctuation marks, auto-replaced words (for example, brb -> be right back), the ability to import text files from Google Drive and file management apps, on-screen word and character counters for each voice note, and a voice-activated undo command. Users of the premium software get access to a power-saving mode, Bluetooth file transfer functionality, and a continuous dictation option. 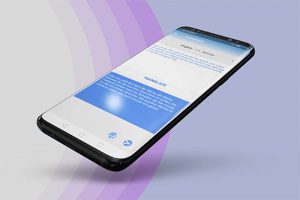 e-Dictate is a speech-to-text transcription and translation program that works with practically any language. It can send SMS and emails, set reminders, produce blog-style content, modify text while dictating, and simulate voice recording with keyboard punctuation, among other things. 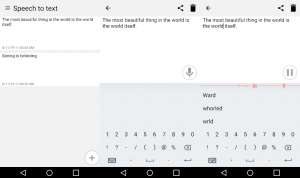 Voice to text is a lightweight speech-to-text tool that allows you to take extended notes, such as essays and reports, without having to worry about the size of the notes you make. It has auto-spacing and specialized keyboards for taking contextual notes quickly. 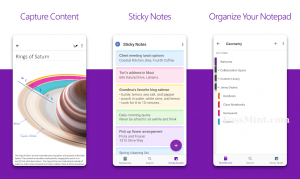 OneNote is a powerful note-taking tool from Microsoft that has a handy microphone function that allows users to generate notes by recording their voice in to the app. It has a microphone widget on the home screen for quick access. 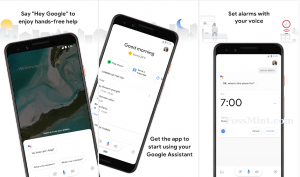 Google Assistant isn’t great for writing long notes, but it’s great for setting reminders, making lists, and managing apps using voice commands. If you have a smart home, you can use this virtual assistant to conveniently automate many chores, similar to how Amazon’s Alexa works, and what’s even better is that it came pre-installed on your Android device. It is the last name on our list of the Best Android Dictation Apps.

You’ve made it all the way to the bottom of the list. Have you found a solution that satisfies your requirements? Maybe you’d like to add some suggestions to the list. Please feel free to share your thoughts with us. Until the next time. Goodbye!