To begin with, the Divinity Original Sin series is most recognized for its critically lauded RPG components, colorful characters, turn-based combat, and isometric UI, which is reminiscent of traditional pen and paper RPG games.

What other games are similar to Divinity Original Sin 2 in terms of gameplay? Features like being extremely configurable, reacting to your decisions, and giving a rich and immersive experience are just a few examples. Are there any other strategy games that are as fascinating and engaging as this one?

We have compiled a list of the Best Divinity Original Sin 2 Alternatives. Let’s have a look at the list given below. 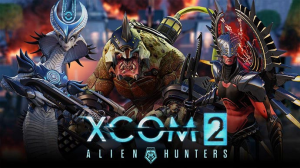 Those who appreciate RPG elements such as those found in the Divinity series, as well as the thrill of encountering aliens and extraterrestrial species in the gameplay and storyline, will enjoy XCOM 2. 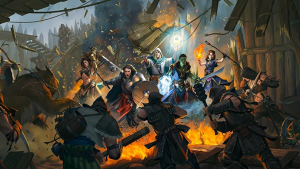 Pathfinder: Kingmaker, like the Divinity Original Sin 2 series, offers an intriguing world and a diverse cast of richly nuanced characters. Character customization options in the game include the opportunity to change their intriguing personalities and the ability to conquer countries through exciting conflict to plan your course.

How exciting does it sound to play a game in which you follow your character’s story? What about learning about the experiences of those that accompany you on your journey? No effort is spent in creating excellent character backstories and lore in Pathfinder: Kingmaker. 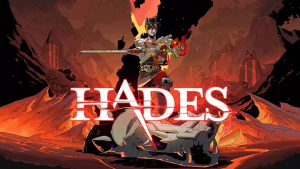 Hades combines dungeons and Greek mythology to create an immersive and rich experience for Divinity 2 enthusiasts. Not only that, but Hades’ rogue-like feature forces the player to think creatively about how to use the in-game knowledge to progress.

If you enjoy Greek mythology, this is most likely a terrific game for you. Your goal is to make it out of an underworld populated by a cast of figures from Greek mythology.

You’ll never have to worry about Hades becoming too predictable because it reacts differently to every way you combine your might with that of the various Olympian gods, giving you an almost endless number of storylines and endings to choose from. 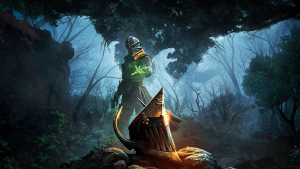 The action in the Dragon Age franchise takes place on Thedas, a fictional new world. You take on the role of a renowned fighter who has lately joined the ranks of the Grey Wardens, a legendary group of warriors. Your objective is to stop the Darkspawn, a horrific race of dark souls from the abyss, from infecting and destroying the world above with their deadly Blight attack.

Characters in Dragon Age can be entirely customized in terms of gender, race, physical appearance, and character class. You can also choose whatever skill you want to specialize in and create a skill tree around it. 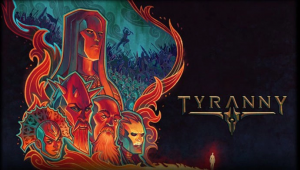 Tyranny, like Divinity Original Sin 2, is known for its large number of world-altering options, which means that the environment in which you play alters and responds to your decisions. Furthermore, the game universe gives you one-of-a-kind adventure partners.

You can gain enormous power, but will it be for the betterment of the world or for your own greed and ambition in the end? It is up to you to decide which option appeals to you the most. In this universe, both a good and a horrible outcome are possible. As a result, the game is not only beautifully created and produced, but it also has significant ideals and sentiments that reflect real-life human emotions. It is amongst the Best Divinity Original Sin 2 Alternatives. 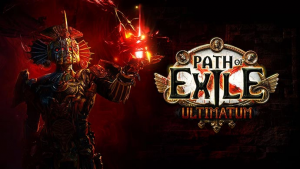 Path Of Exile has a fascinating and riveting plot, as well as a plethora of in-game currency and goods. Despite this, the game’s creators promise that it will never be a pay-to-win experience. As a result, this game is an excellent pick for anyone who enjoys gathering items in the freedom of an open-world scenario.

Like in Divinity Original Sin 2, the player is given a wide range of highly customizable and intriguing characters to choose from, including their appearance and personality.

Path Of Exile is suited for people who thrive in a fantasy environment, with the action taking place in a dark fantasy universe where the players’ choices determine the compelling storyline and excursions. 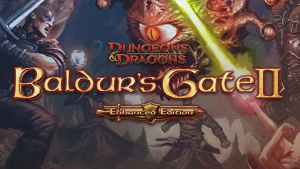 Baldur’s Gate II: Enhanced Edition is a game from Overhaul Games that includes all of the thrilling features you’d expect from an isometric RPG.

With outstanding widescreen and top-down high-resolution viewing options, this version is another popular release in the famed Baldur’s Gate franchise, and it overshadows the gameplay of prior editions.

The multitouch mobile versions use pinch to zoom and an innovative gesture system to provide even more comprehensive viewing possibilities, making the game a fully immersive experience. 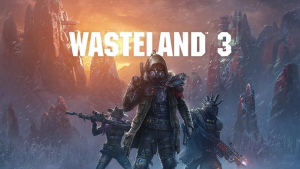 Wasteland 3 is a strong competitor to the Divinity 2 series. This new addition to our catalog of games, which includes games like Divinity Original Sin 2, offers extensive character customization as well as the risk of becoming emotionally attached to your main character. When a random man requests you to save his land from the growing chaos, the game gives you the option of doing so or not.

If you enjoy playing and wreaking havoc in a modern scenario, you’ll appreciate being able to travel Arizona and Colorado as we know them today, but with a chaotic twist: they’ve been transformed into untamed wastelands in a post-apocalyptic world. 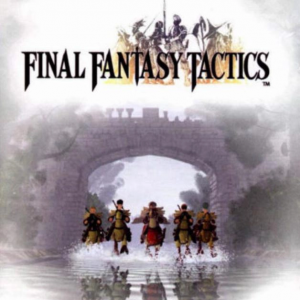 Why should our guide be any different? Gaming worlds are never linear, so why should our guide be? While Divinity Original Sin 2 elevated the isometric RPG genre to new heights, it was the 1997 release of the cult classic Final Fantasy Tactics (the first game in the Tactics Series) that kicked things off.

This game, like Divinity Original Sin 2, incorporated well-known concepts from the then-wildly popular franchise into a 3D isometric graphical interface and was a smash hit. Since then, the game has established itself as one of the best video games of all time, appearing on at least six reputable lists. 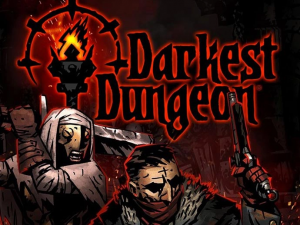 In the tunnels beneath a gothic mansion in the best-selling Darkest Dungeons, you’ll find another dark world with a diverse group of heroes. The game features turn-based battle and real-time movement for the ultimate RPG experience!

You inherit a massive mansion from a long-dead relative, but it hides a gruesome history of wicked deeds committed for the sake of greed and ambition. His evil has spread throughout the area, unleashing a swarm of monsters and corrupt entities that inhabit the tunnels beneath the structure.

The purpose of the game is to rid the property of wicked filth by managing a fantastic team of heroes and outlaws. A genuine stress level that diminishes a hero’s powers is one of the nail-biting components.

Let’s say you enjoy classic roleplaying components but couldn’t conceive giving up the dynamic, lifelike tactical combats that can only be found in an electronic game. You don’t have to exchange one for the other in such a situation. Pillars Of Eternity II: Deadfire brilliantly constructs the ideal link between the two.

In Pillars Of Eternity II: Deadfire, you play as a fallen knight whose rogue god allows him to deliver both peace and chaos to the in-game world, allowing you to choose between the two.

This game appeals to your emotional investment in characters while simultaneously demanding you to employ superior tactical combat abilities in order to win in the game’s highly engaging and challenging magical battles. By focusing on minute details, the developers were able to create an eerily realistic universe.

Torment: Tides of Numenera is an isometric RPG that forces you to assume the role of a character falling from orbit. Entrusted with surviving and carrying on the heritage of the god who once possessed your body and escaped death for millennia.

This game focuses on the stories of those who join you on your journey and have the greatest influence on your decisions.

You can see how your choices and actions affect the tale in the game’s roleplaying universe, which is set in a fascinating setting with philosophical and mythological aspects. 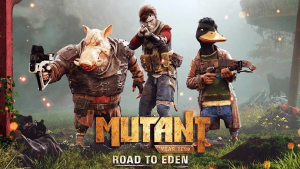 Have you ever wished to play a role in a twisted and unusual world? Mutant Year Zero: Road to Eden provides a similar experience, with your character guiding you through strategic fights and challenging obstacles.

This addition to our collection of games that are comparable to Divinity Original Series 2 does an excellent job of allowing you to take advantage of the element of surprise by allowing you to lurk in the shadows and gain the upper hand when it comes to defeating the opposing dark souls.

The game keeps you entertained by allowing you to explore the many zones on the globe and discover new features. It features a new and exciting tale that will keep you entertained for hours. It is the last name on our list of the Best Divinity Original Sin 2 Alternatives.

Here, we will conclude our list of the est Divinity Original Sin 2 Alternatives. You can send us your suggestions regarding this article, whenever you want. Goodbye!