Online games are excellent since they can be played on either a new or older gaming PC. If you’re looking for the best online games for PC, you’ve come to the right spot. Yes, we’ve put up a list of the best online games you can play on your PC right now, and we’ve included both free and paid games, so don’t worry if you don’t want to spend money on gaming. (10 Best Online Games for PC You Can Play in 2022)

We have compiled a list of the Best Online Games for PC You Can Play in 2021. Let’s have a look at the list given below. 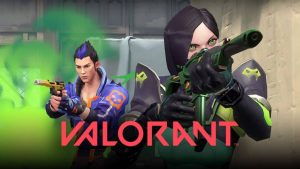 Riot Games’ tactical first-person 5v5 shooter was an instant hit when it was released in June 2020. Although the game borrows some ideas from Counter-Strike: Global Offensive, the game’s different game modes, such as Unranked, Spike Rush, and Deathmatch, make it worthwhile to play.

Throughout the game, players can earn a variety of weapon skins and agents, which encourages them to stick around and compete with other players. You can, however, pay Valorant Points to skip the line and receive access to agents and gleaming skins. It is one of the Best Online Games for PC You Can Play in 2021. 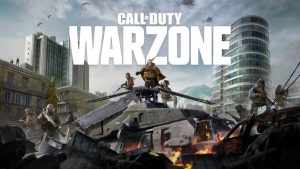 Warzone is a free-to-play battle royale game on PC, making it even more appealing to individuals who want to play free online games on their computers. You can, however, spend money on cosmetics or get a season pass that will reward you for doing your duties. All things considered, Warzone is a worthwhile PC title. 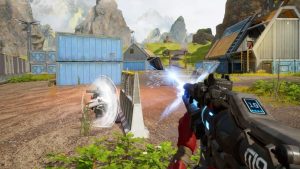 Apex Legends is another game that has quickly garnered popularity in the online gaming market.  The game was released in February 2019 by EA and was primarily built for Windows PCs and other gaming platforms. In a nutshell, Apex Legends is a battle royale game similar to Fortnite. You play in a three-man squad on an island with 20 other three-man squads in the game.

According to a recent update, you can now play alone or in a two-player squad. You must find weapons, supplies, and ammo while also solving intriguing mysteries in order to destroy all other squads. The last team standing wins the game. It is amongst the Best Online Games for PC You Can Play in 2021. 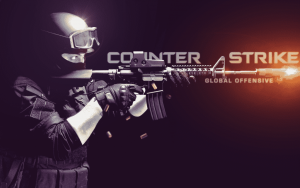 The terrorists have a bomb that they must detonate in one of the designated spots on the map, and the CT must either detonate the device already in place or prevent the terrorists from detonating it. 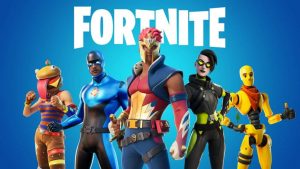 Another online game you may play on your PC is Fortnite. It’s a massive survival game with an incredible battle royale mode. If you enjoy battle royale games and want to play with others in a huge open atmosphere where everyone is willing to murder one other, Fortnite is the game for you. Fortnite is a game with a lot of bright characters and a lot of goofy action.

In the People vs Environment mode, you can team up with other people to take on computer-controlled opponents. It’s basically a hybrid of resource gathering in games like Minecraft and PUBG’s survival mode. Fortnite is the game to play if you want to play a funny survival co-op game. 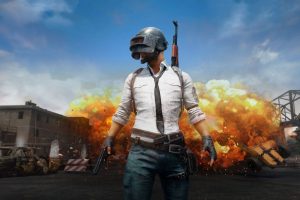 The most famous and well-known battle royale game is PlayerUnknown’s Battlegrounds or PUBG. Although there are many games that are comparable to PUBG, it has remained at the top because it offers fantastic gameplay components that are incredibly addictive, as well as being one of the best online PC games accessible right now.

This game is entirely focused on large-scale survival games. You’ve been stranded on a large island and must seek out riches. 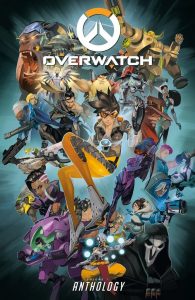 In recent memory, they are one of the most popular first-person shooters. Overwatch quickly caught the attention of millions of players across the world thanks to its dynamic gameplay and vivid graphics. Each of the game’s characters has a rich and extensive backstory that explains why they do what they do.

Overwatch is a brilliant mix of shooters and MOBAs that bring the best of both genres together. You get the fast-paced action of a shooter combined with the qualities of a MOBA, where you may destroy your opponents with a variety of skills and powerful heroics. 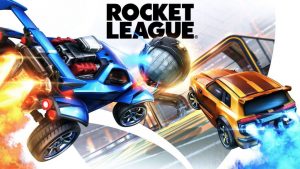 When you combine an exciting racing game with some soccer, you get an adrenaline-pumping game those appeals to fans of both racing and soccer. Rocket League is an exciting, addictive, and fun game. You establish a team with one or two other players and compete against players from all over the world.

You can also use the split-screen mode when playing online and play split-screen multiplayer matches with a friend. Customize your little toy vehicles and do some jaw-dropping, physics-defying acrobatics in this interesting game. Score some screamers and take on the world in Rocket League. 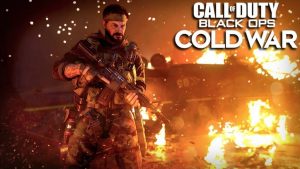 Cold War is the next installment in the iconic Call of Duty Black Ops series, and it is without a doubt one of the best online games for PC available. While Cold War’s single-player plot is terrific and engrossing, the multiplayer portion of the game is where it really shines.

There are numerous game modes to select from, as well as numerous maps to accompany them. While Moscow is one of my personal favorites for deathmatches, there are a host of other options to consider, such as Satellite.

Minecraft is the most popular survival game from the 1980s, with blocky graphics. On the other hand, the gameplay is engaging and compelling. This game includes crafting, mining, construction, and exploration. Minecraft gives you access to a big open world to explore and travel around. To survive, you’ll have to go around mining and making items. You must build a safe haven for yourself before the night falls and the creeps come out to get you. It is the last name on our list of the Best Online Games for PC You Can Play in 2021.

Here, we will conclude our list of the Best Online Games for PC You Can Play in 2021. If you have any suggestions, feel free to contact us. Goodbye!