Call of Duty Warzone Mobile Announced: It Will Launch In 2023

The Call Of Duty Warzone mobile

The Verdansk Map is Back in Warzone Mobile!

While the beloved Verdansk map and all of the original Warzone gameplay are finding their way to mobile, Warzone 2.0 will introduce a new map and exclusive new features to gamers on PC and console. It will include all of your preferred drop locations, such as the stadium, the prison, the downtown, and more.

How many players do you think will spawn on this map and engage in combat to see who can survive the longest?

Warzone had up to 150 people at first, but that number has now dropped to 120, especially across Caldera queues. Following this pattern, COD Warzone Mobile will debut with support for up to 120 players each match. However, Warzone Mobile does not pit players against AI, in contrast to other mobile BR games like Apex Mobile or PUBG. Instead, 119 real-world players will be matched with you to provide a gratifying encounter.

The Call of Duty Warzone Mobile gameplay trailer can be seen here: 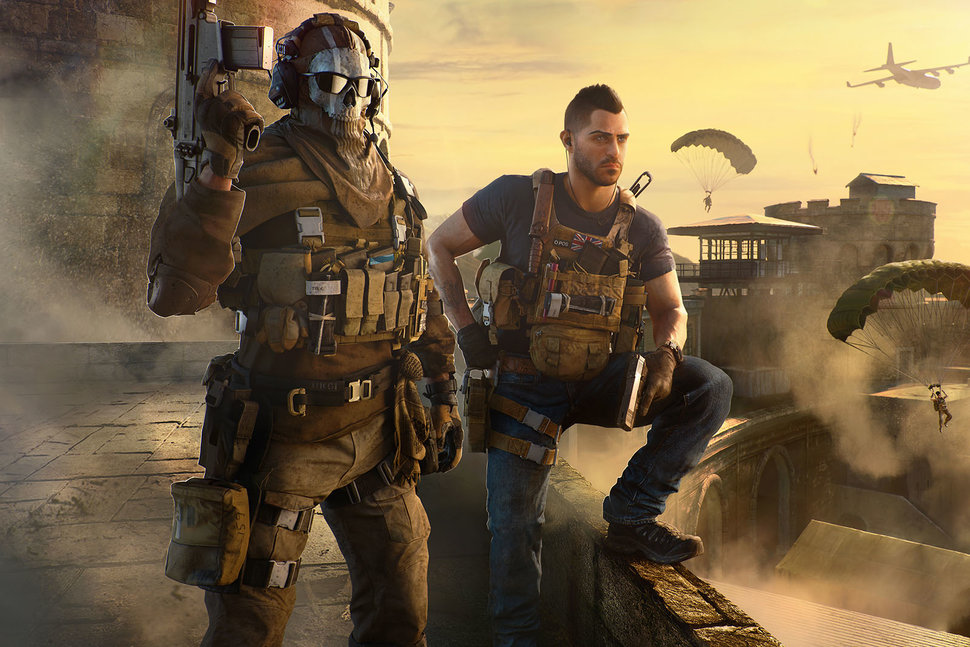 Now, the developer held back on stage at the COD Next event from revealing all of the game mechanics and specific features. However, we do know a little bit about the game’s creators and some of the features we may look forward to.

Warzone Mobile is being co-developed by “teams from Activision Shanghai Studio, Beenox, Digital Legends, and Solid State Studios,” according to the official blog post. In terms of gameplay, it will be essentially the same as what you have experienced on PC. You can operate vehicles and aircraft, accept paid contracts, use buy stations to purchase supplies, and more on the Verdansk map.

And for those who are asking whether COD Warzone will feature a Gulag system or not, it definitely will. Once you’ve been eliminated, you’ll be allowed to enter the Gulag and rejoin your squad in the battle. If you win, you will be redeployed into the game. Additionally, your weapon load-outs and operators will be the same as those in the brand-new Warzone 2.0 game.

Additionally, a number of new cross-progression-related mechanics will be included. You will be able to enjoy a shared experience across all Call of Duty games thanks to new, unified Call of Duty technology. Your battle pass progress, operator unlocks, friend lists, and all other information will be synced across COD on PC and mobile according to this.

All of the gameplay’s existing components and new additions will be combined with mobile-only events, playlists of certain maps and modes, and other materials.

Release Date for Call of Duty Warzone for Mobile

Now, many of you must be wondering when Call of Duty Warzone Mobile will be released. Activision has revealed that the official global launch of the COD Warzone Mobile game for Android and iOS customers will take place in 2023. The developer did not provide a beta test schedule when the game was still in the alpha phase. So, keep checking back for additional details.

The developer has opened pre-registrations for interested users on Android with the announcement of COD Warzone Mobile. Simply press the “Pre-register” button after clicking this link to the Google Play Store. You now have the chance to get future invitations to participate in closed beta tests. A reward tracker based on the number of pre-registrations has also been released by the developer and contains cosmetics.

Although Call of Duty Warzone Mobile will be released for both Android and iPhone devices, there is currently no information on pre-registration. As soon as we learn more about an iOS beta test or official release, we’ll update this post. Are you eager to play Call of Duty Warzone Mobile and compare it to the current COD Mobile game, then? What are you most anticipating? Comment below with your thoughts and let us know.