A different kind of picture editor software called vector graphics employs mathematical and geometrical commands to create images. It does not employ the typical mouse clicks and brush strokes found in programs like MS Paint and Adobe Photoshop, which are used to design images. Curves and lines can join the points and coordinates that make up the images or graphics.

The quality of the produced visuals can be scaled up and down without fear. Logos, line drawings, animations, and 3D renderings are the most typical examples, and they are typically saved in formats like EPS, PDF, WMF, SVG, or VML. You will be able to select the best vector graphics program for Mac with the assistance of this post.

Although Adobe Illustrator is known as one of the best vector graphics programs ever, consumers are constantly looking for less expensive alternatives. Here is a list of some vector design programs, some of which are free.

Let’s start the list of the top vector design programs with Inkscape, a free program. This open-source program fully supports the W3C open standard SVG files. To run Inkscape on this app, you must have XQuartz downloaded onto your computer. It generates and manipulates objects, rendering, text support, and fill/stroke capabilities. 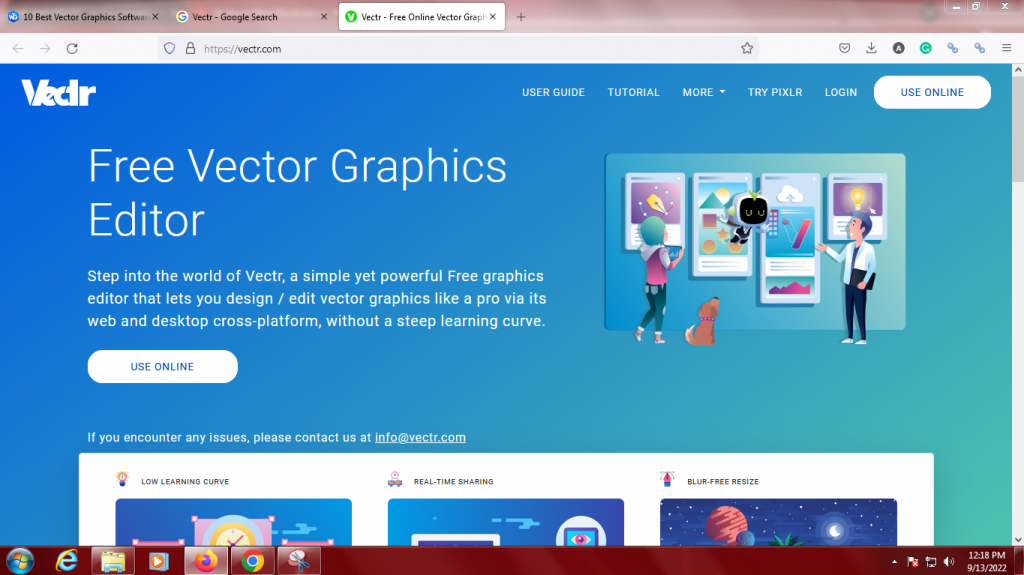 Another free vector program by the name of Vectr is next on the list of the finest vector graphics programs. Built using online technologies, this vector design program is unrestrictedly free. It enables the generation of vector illustrations for use in brochures, posters, and other documents. 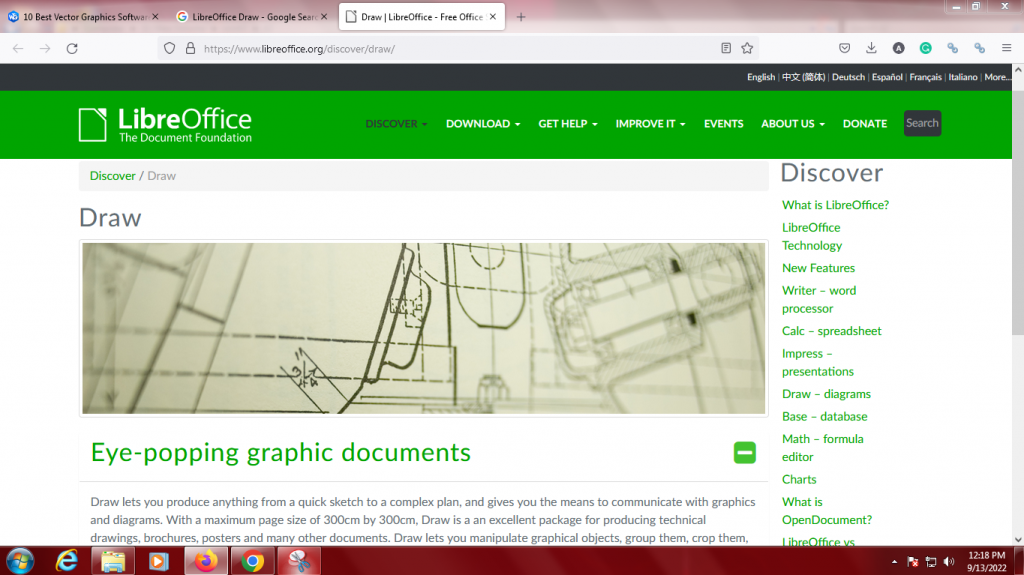 LibreOffice Draw, another option on the list, is a free vector program from LibreOffice’s parent company. This company has introduced open-source alternatives to every Microsoft Office product and excelled by introducing the Draw vector design program. Although many users assert that it has fewer capabilities than other vector graphics applications, it is still worthwhile to give it a shot. 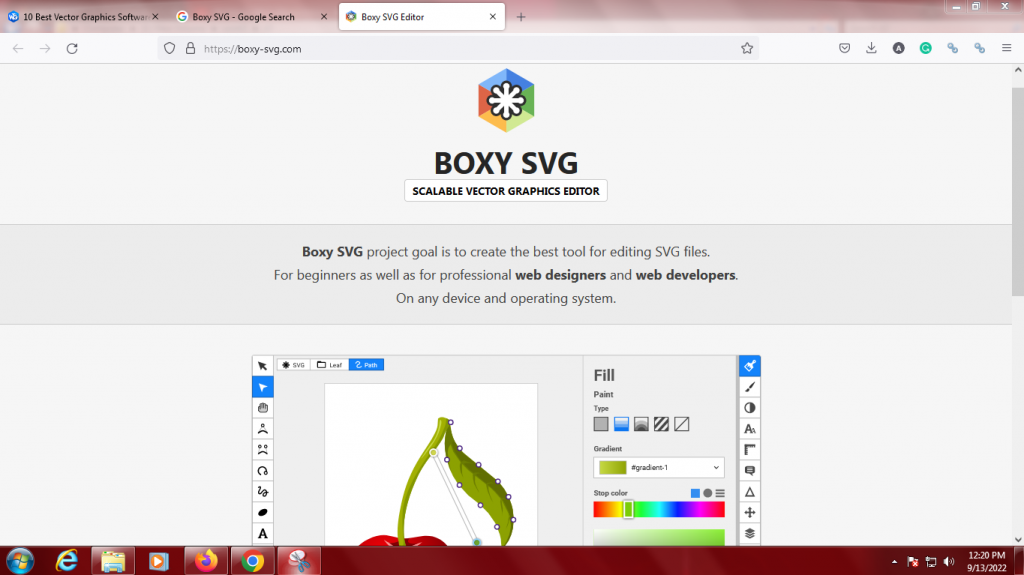 One of the best vector graphics programs is Boxy SVG, which additionally handles PNG, JPEG, and GIF files. It is available as a macOS program from the App Store and a web version. It supports gradients and patterns and lets users use tools for grouping, painting, and transforming.

Autodesk Graphic, formerly iDraw, is one of the top vector graphics programs. It is a fantastic Mac vector design software since it is a lightweight program with powerful capabilities. SVG, PDF and Adobe Illustrator files are supported. Layered PSD files can be imported and exported by Photoshop users. 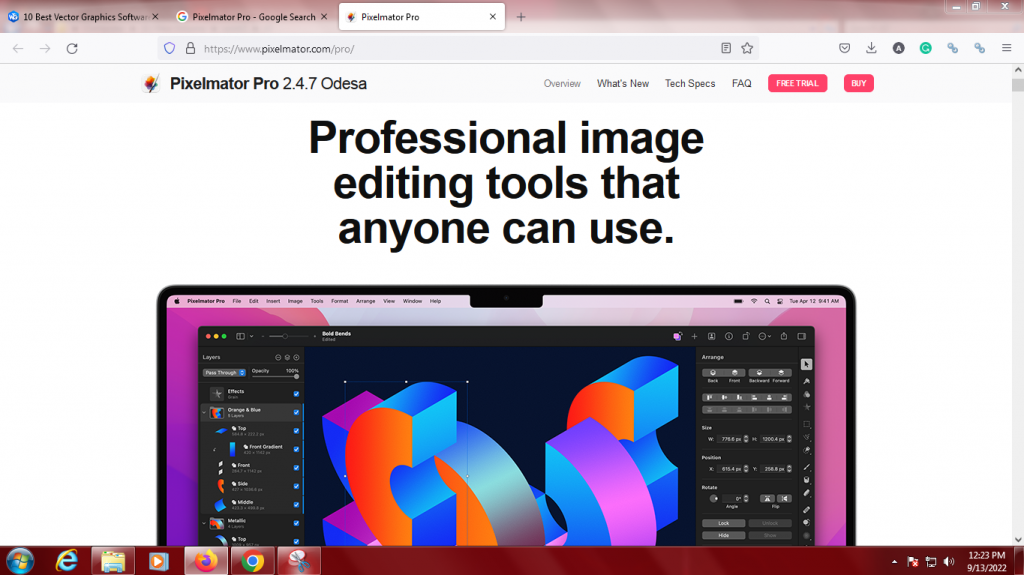 The following software on the list enables vector art with shapes, curves, and lines and is called Pixelmator Pro. It has a vast array of pre-built shapes and tools, which cuts down on the time and labor required to create new ones. It has an image editing module with GPU power that enables users to perform all the necessary adjustments. 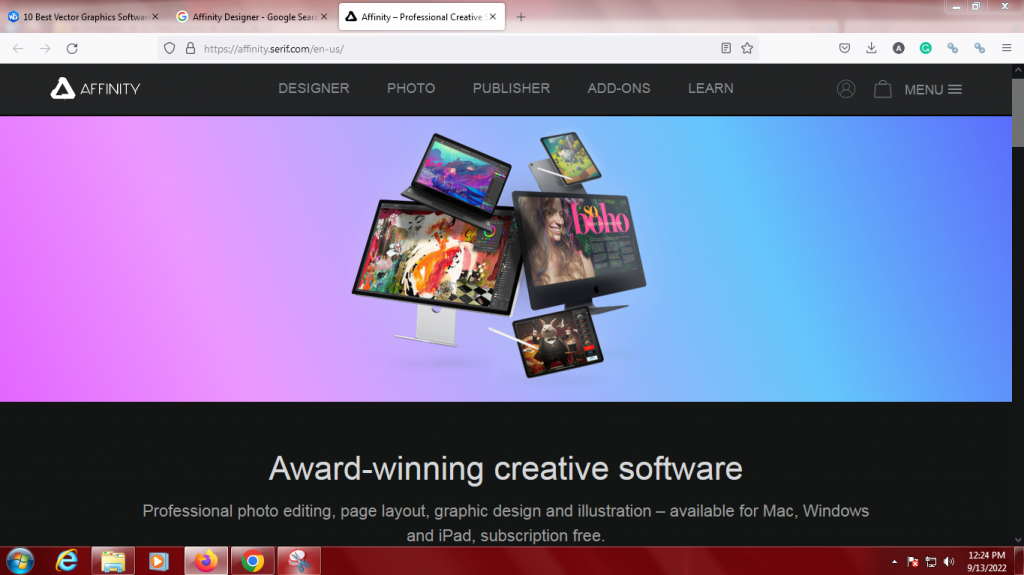 Affinity Designer is a program that should not be overlooked when discussing vector design software. This program, which Serif Labs presented as a vector editor, is an upgraded version of Affinity Photos. It supports PDF, SVG, AI, Freehand, and EPS formats and has a unique PSD import engine. 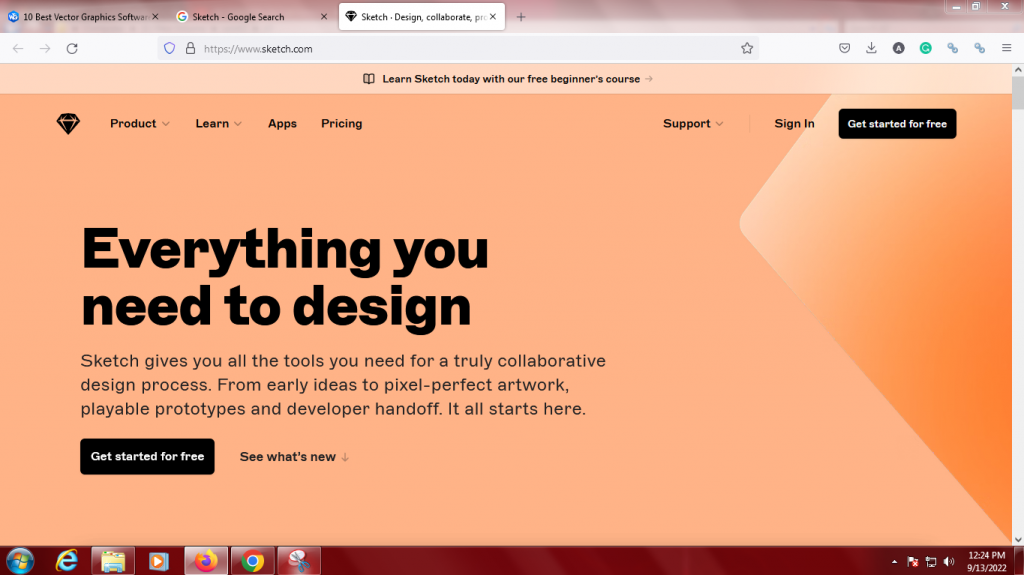 Sketch, which might seem pricey but, based on its capabilities, does offer value for money, is near the bottom of the list of the best vector graphics software. Users can preview their creations while working with the Sketch Mirror companion app provided by this application, which lets users create high-quality vector drawings. It has a lot of grids and guidelines that support text rendering and other vector graphics creation needs. 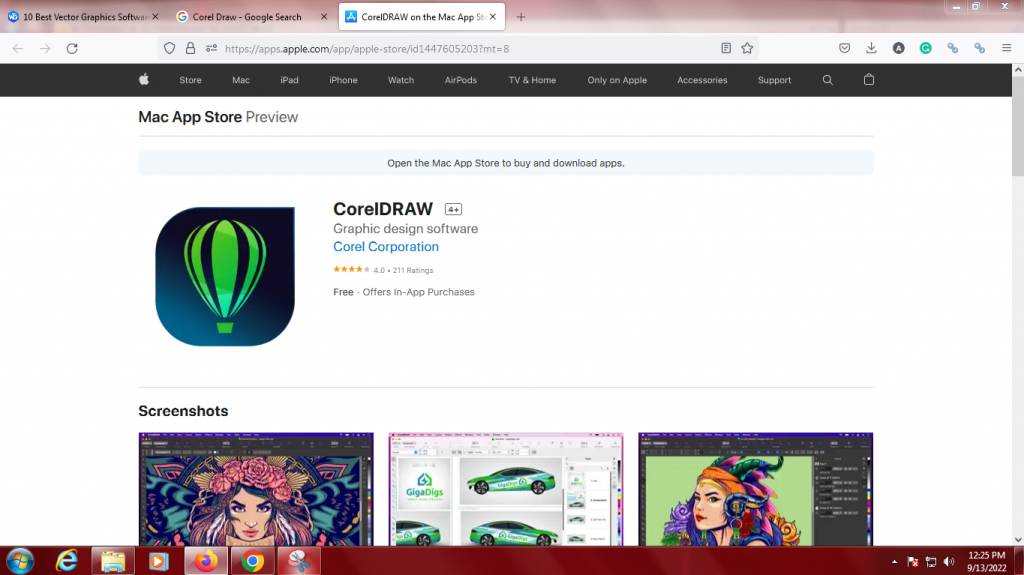 Your hunt for a less expensive alternative to Adobe Illustrator with the same functionality is over if you use Corel Draw. This application, which can be easily found in the Apple Mac App Store, has incredible vector illustration skills that can transform straightforward lines into intricate works of art. Users can design a variety of papers, including brochures, newsletters, and multipage documents, and alter the color, font size, style, shadows, and other elements. 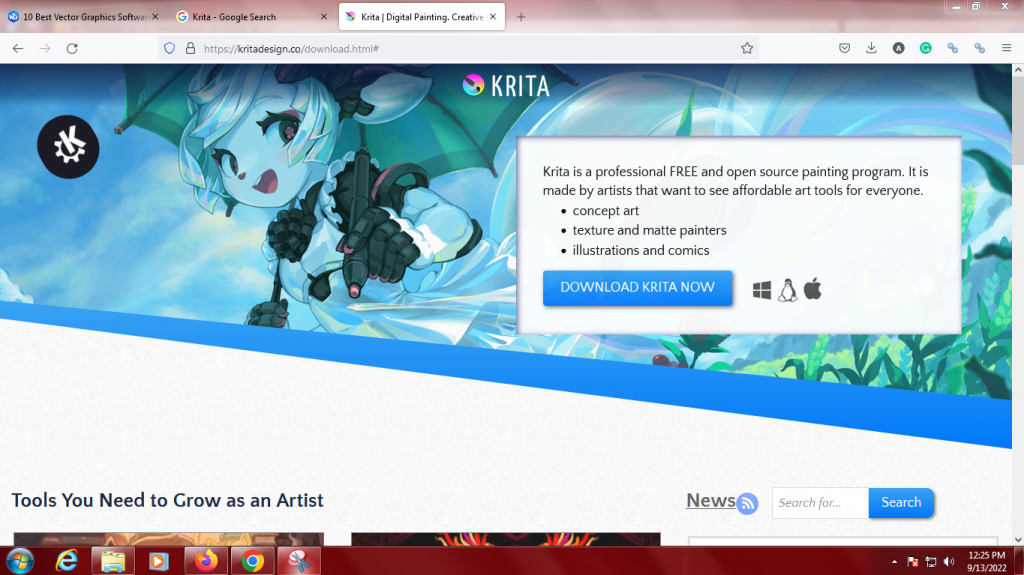 The last item on the list is a great drawing program for producing new and editing existing images called Krita, a free vector drawing program. Along with pencils, brushes, and pens, it has pastel chalk, watercolors, oil paint, and charcoal. This tool offers layer and panel templates and supports both bitmap and vector formats.

The list of the top vector graphics programs is now complete, and it is up to you to make your pick. I advise first choosing free programs like Inkscape, Vectr, LibreOffice sketch, and Krita. However, you should only choose CorelDraw or Sketch if you have been using Adobe Illustrator and are seeking for an alternative. And finally, Autodesk Graphic is an option for those looking for a medium budget and a deal with the most features.