VMOS, an all-in-one virtual machine operating system software for Android, will handle the necessary tasks for you by running another Android OS as the guest operating system. Like other apps, this software’s installation is straightforward, but more importantly, it is autonomous. Do you ever consider managing numerous accounts simultaneously on the same system? Of course not! However, VMOS does it for you and makes it simple.

You have a full root environment, thus, executing numerous applications is no longer a problem for you. Since VMOS can run in the background, a variety of factors can affect how the front desk operates, especially considering how independent the system is. The fact that you may specify your height, width, and DPI as well as record the resolution you previously specified makes it entirely adjustable. 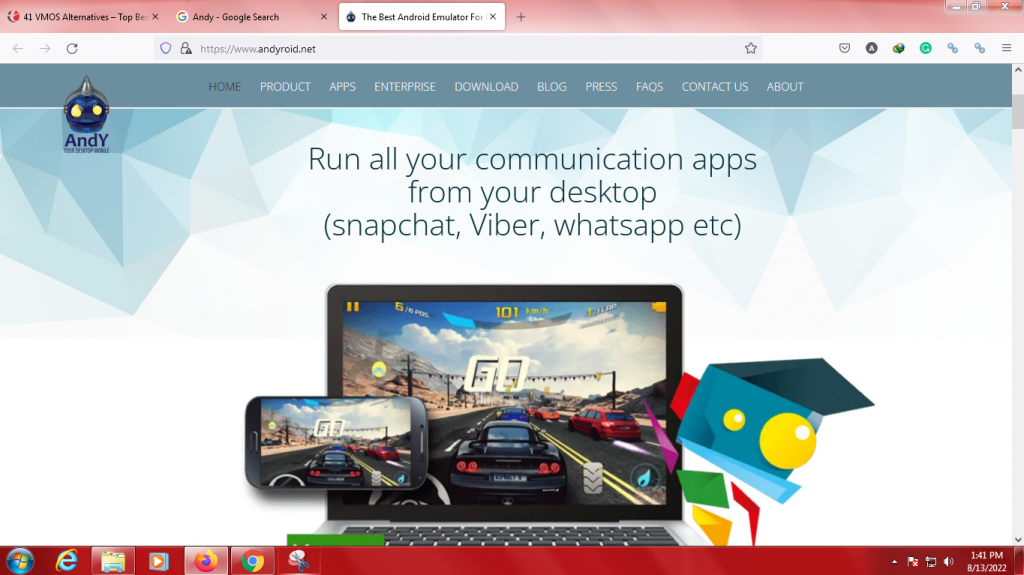 Andy Android Emulator is also compatible with PC, Mac, and the cloud based on a mobile operating system. This android emulator breaks the boundaries between your desktop and mobile operating systems. It provides a simple platform for downloading and installing Android apps and games on your Windows, PC, and Mac. 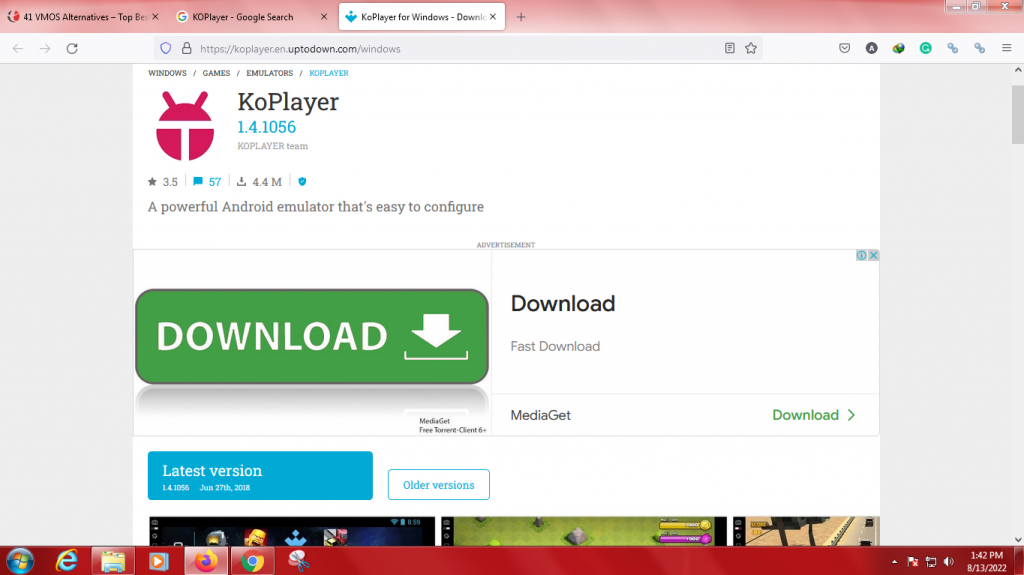 KOPlayer is a free android emulator with kernel functionality that was created using x86 technology. This Android emulator performs significantly better than other conventional Android emulators and is compatible with Windows XP, 7, and 8. This android emulator offers its customers the advantages of superior device compatibility, steady performance, and high-quality entertainment that is unavailable on mobile devices. 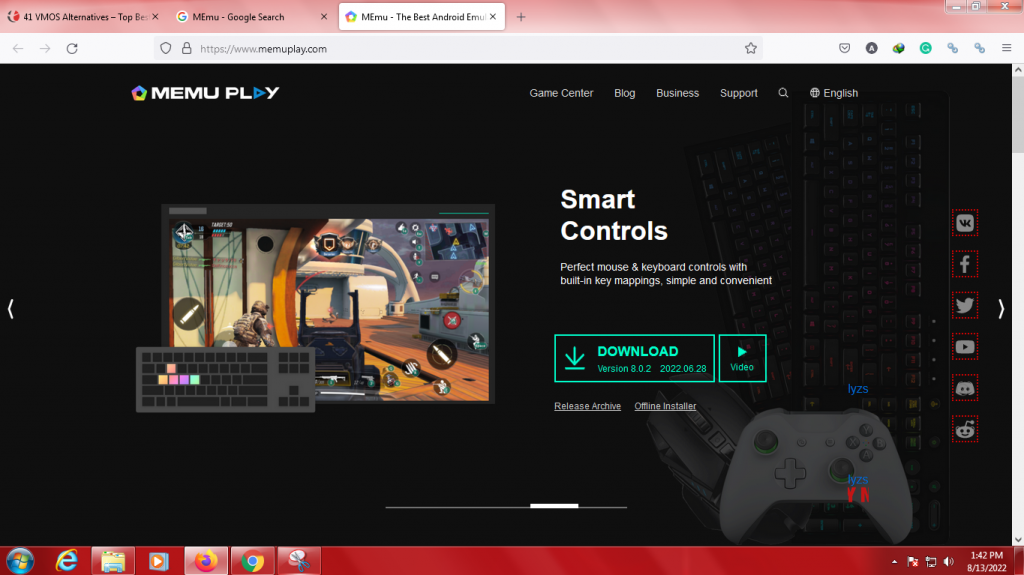 An emulator called MEmu offers a huge selection of games for your PCs. Installing the MEmu Android emulator will allow you to play the newest Android games on your PC. You can use numerous accounts for the same game or one account to play multiple games at once. You can modify the emulator’s display on your desktop to suit your needs. 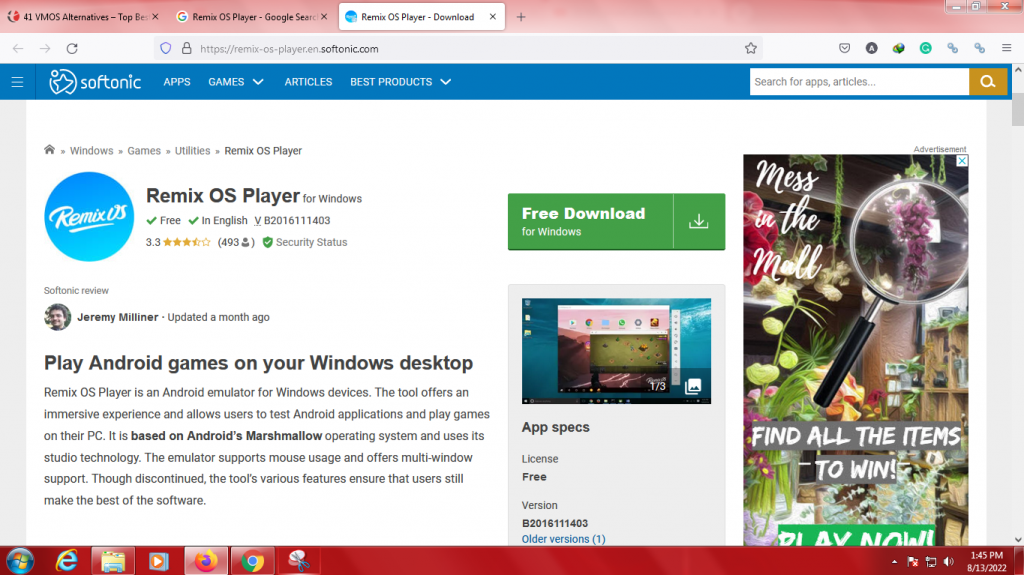 Remix OS Player is regarded as a reliable and cutting-edge android game emulator. As Android games operate on PC without any hiccups, this game emulator is well-liked by developers. It provides you with cutting-edge performance and the best architecture compatibility for your PC and Mac. An updated version of the Android emulator, Marshmallow Android, is available in Remix OS Player. 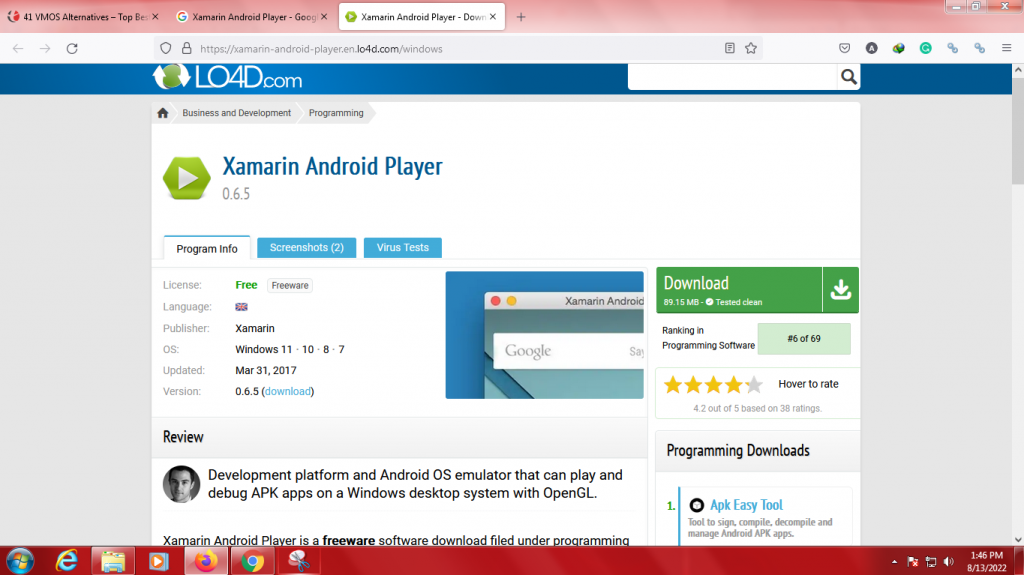 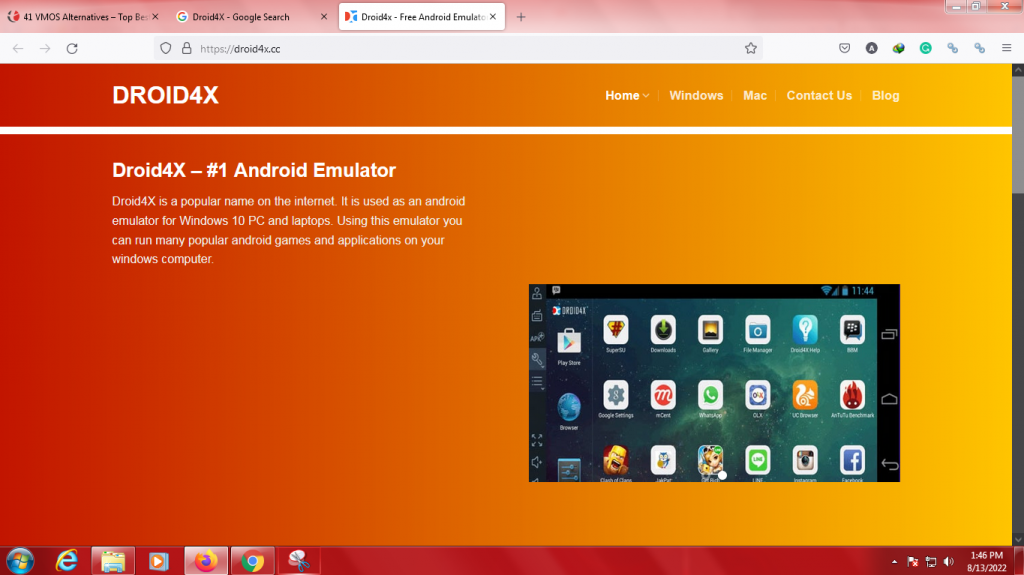 Obtaining the Droid4X android emulator, which offers a fresh gaming experience. Using this emulator, you may now download and install well-known PC games like Subway Surfers, Temple Run, and Clash of Clans. It features a very straightforward and user-friendly design and is a free emulator. This emulator is compatible with the most recent games and apps on the Google Play Store because it runs Android OS 4.2.2 KitKat. 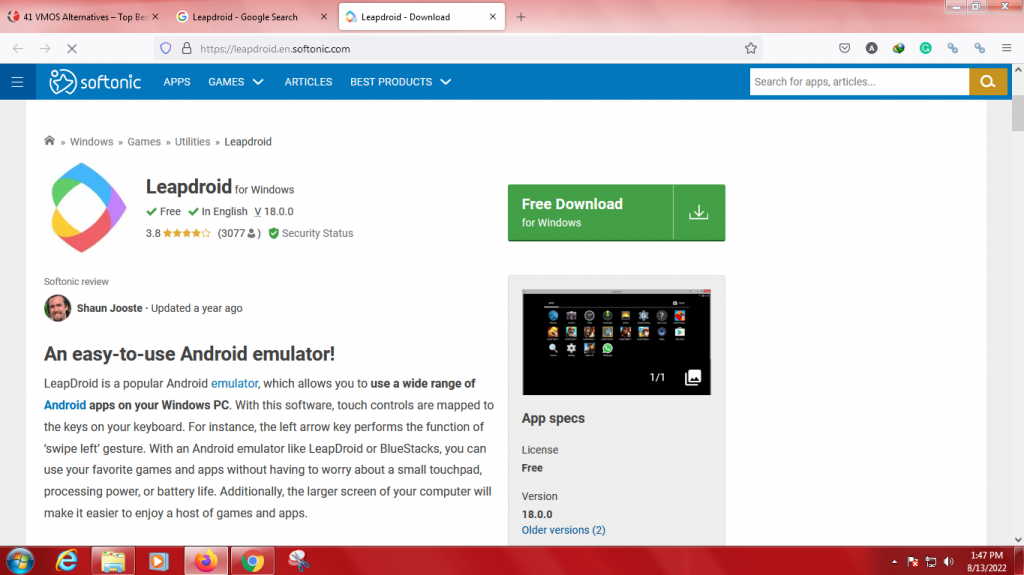 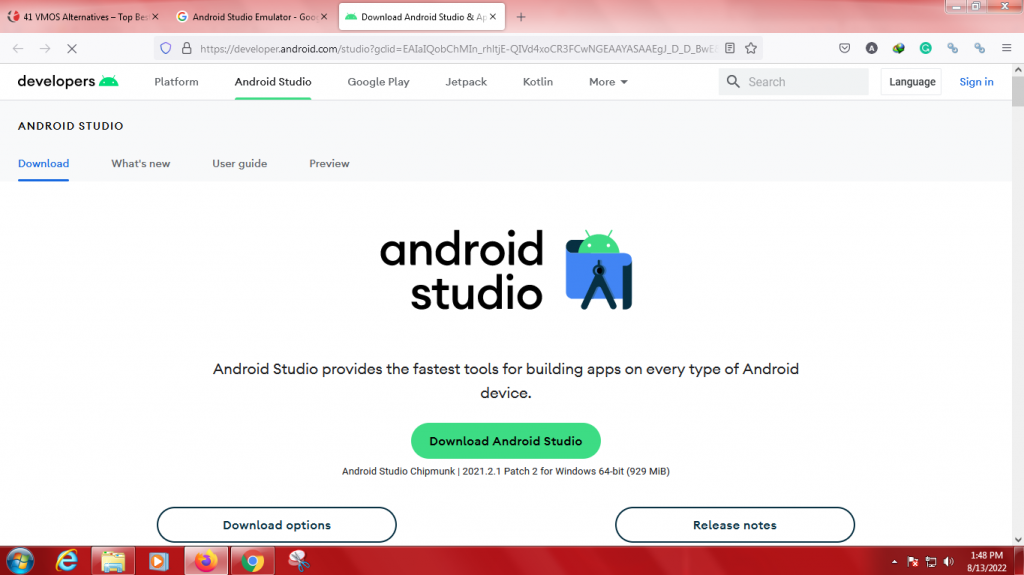 You may perform advanced code completion, code analysis, and refactoring using the clever and compatible Android Studio Emulator. Using this emulator will make you a more competent and effective app developer. You can use this to explore the creation of numerous Android applications across many screens. The architect of this emulator is grade-based and adaptable. Compared to other Android emulators, you can create and download many more Android games and applications. 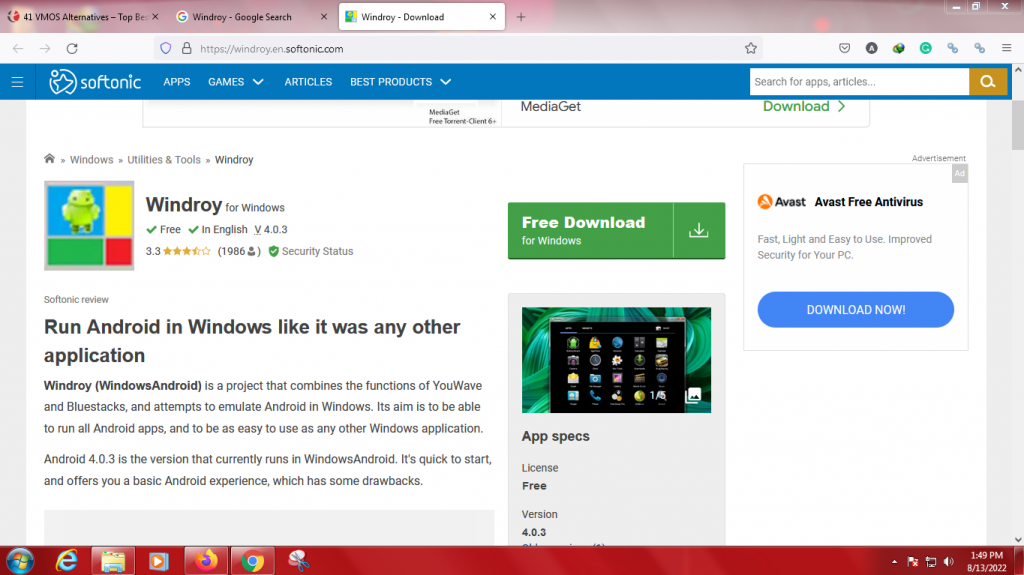 A Windows kernel-compatible Android emulator is called Windroy. It is not the kind of emulator that is compatible with VirtualBox or other simulators. This emulator is really quick because it utilizes a real computer. It includes all the best Android features that are available for PC use. This android emulator stands out since it allows you to get excellent and contemporary 3D games in addition to apps and games. Downloading the Windroy Android emulator will give you the full Android experience. 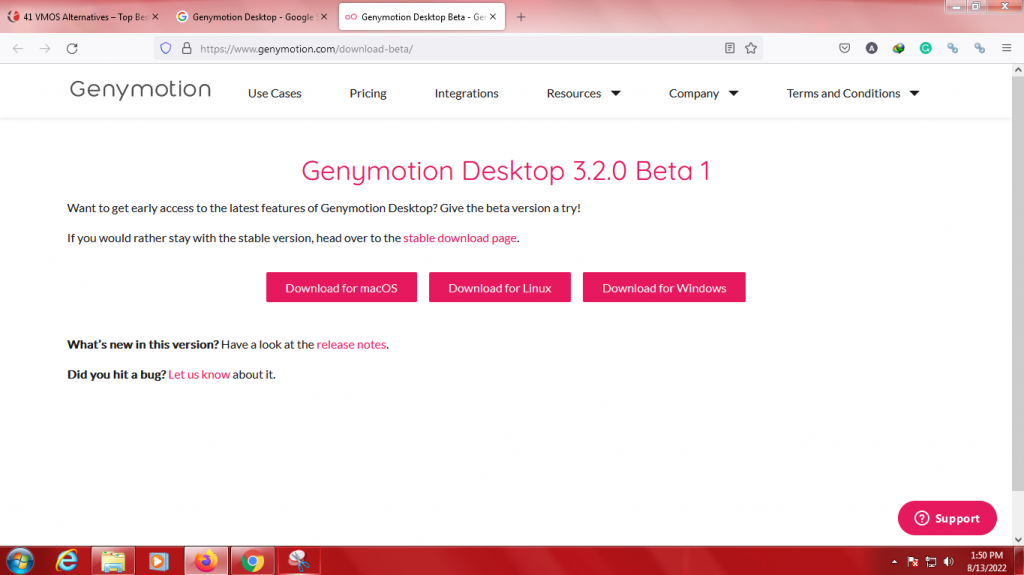 Genymotion Desktop is a well-known Android emulator for PC use, especially for app creation. It supports a variety of Android apps. Due to the fact that it operates on top of VirtualBox, an application designed to give users the greatest experience possible while using apps and games, this android emulator is multi-platform. This android emulator’s settings can be changed to your convenience, and you can download various apps and games from the Google Play Store and other websites. 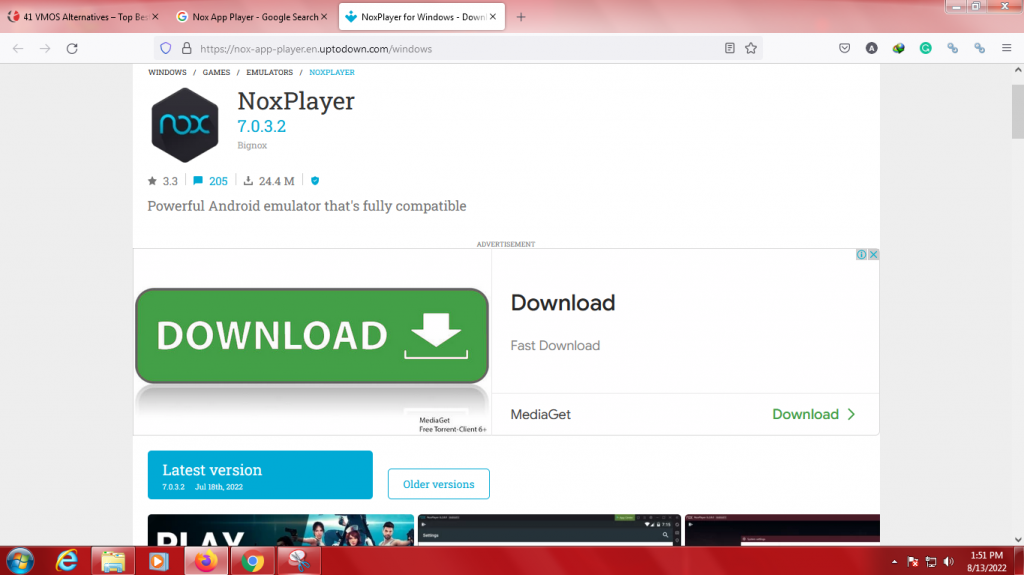 You may download a variety of apps and games for your PC using the free Android emulator Nox App Player, which has more advanced capabilities than the actual thing. Windows 10 is also compatible with this emulator. The Nox app player also includes a feature for virtual location. Unlike other android emulators, all GPS-based games are supported by this android emulator. This emulator makes gaming more thrilling because players may run and alter their speed using the keyboard. 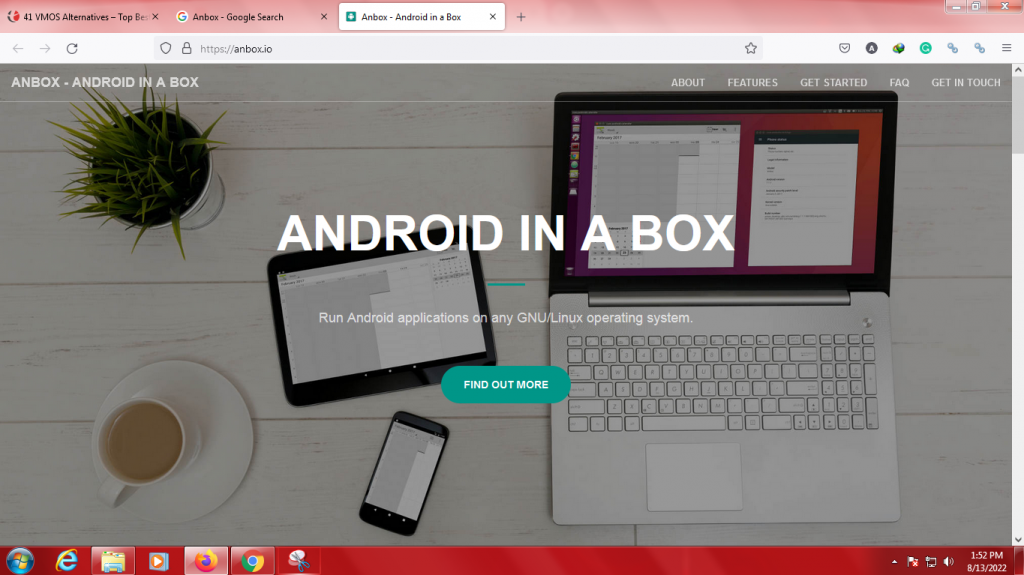 With the help of the Anbox Android Emulator, users may run a variety of Android programmes and games on Linux and GNU-based operating systems without the use of virtual machines, dual-booting, or even a remote desktop. This android emulator is regarded as a booster for the entire Android operating system. The Google Play store and other websites apps and games can be played on your PC using this open-source emulator. 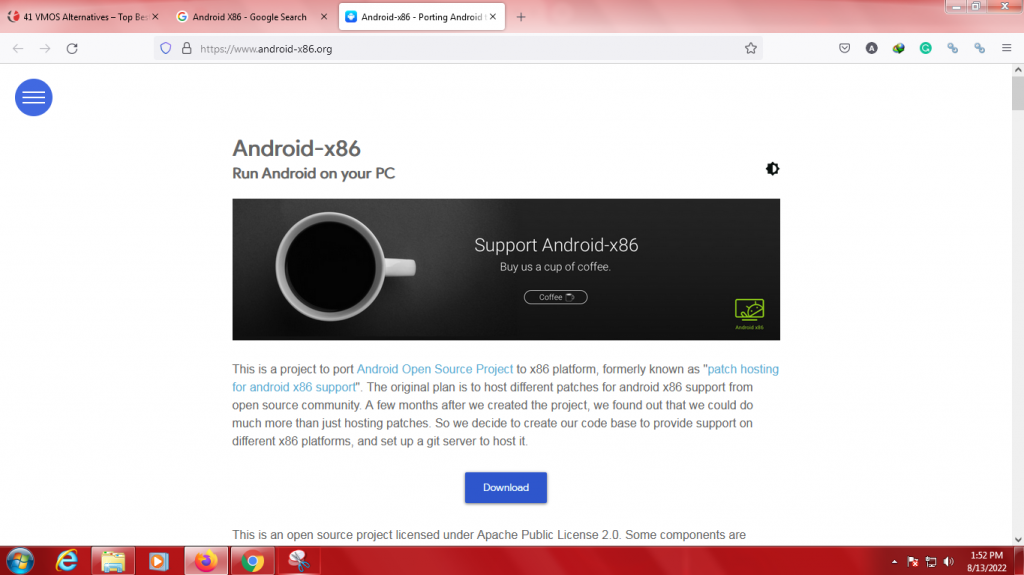 Google’s Android OS was ported to run on PCs, Macs, and tablets with various Android capabilities thanks to the personal initiative of Android X86. This Android emulator project started as a collection of several patches for the Android source code, allowing Android to function on various electronic devices like PCs, Macbooks, tablets, and ultra-mobile PCs. 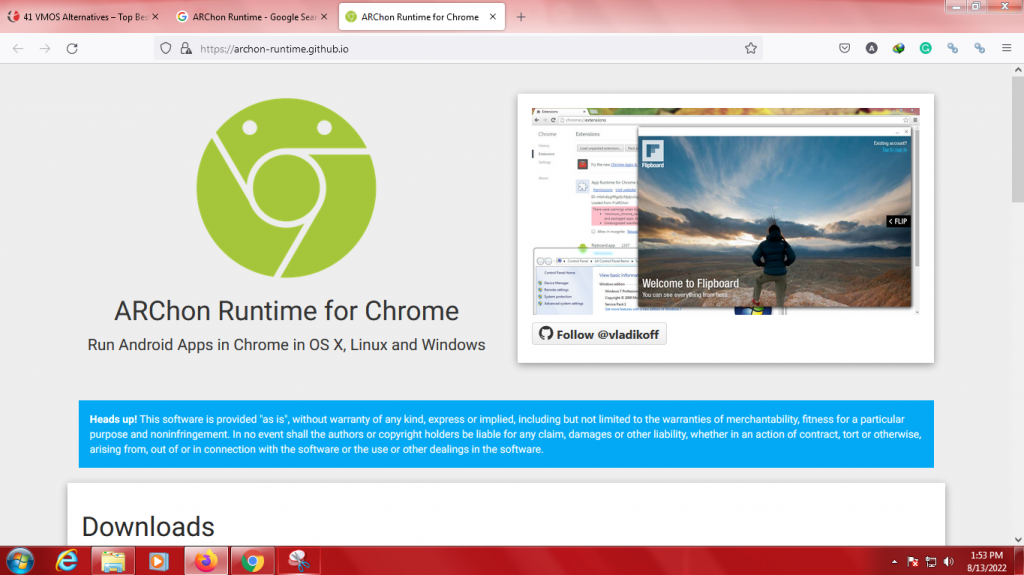 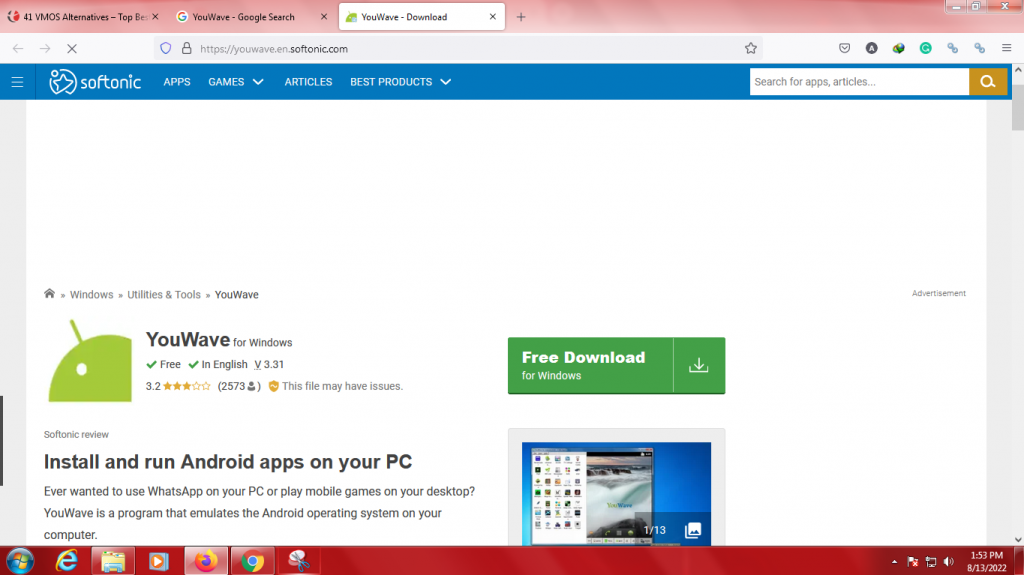